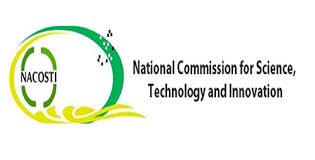 Science and technology provide the essential means for facilitating economic, social and cultural transformations at national and global levels. Success of national development policies will often largely depend on the extent of integration of modern science and technology in their implementation

In recognition of the importance of science and technology to national development processes, Kenya’s colonial government established a number of scientific research and development facilities especially in the country’s agriculture and health sectors. These included the Scott Agricultural Laboratories in 1903, Coffee Research Services in 1908, Veterinary Research Laboratories in 1910 and Medical Research Laboratory in 1958. Similar efforts in other sectors were made during the nineteen forties and fifties.